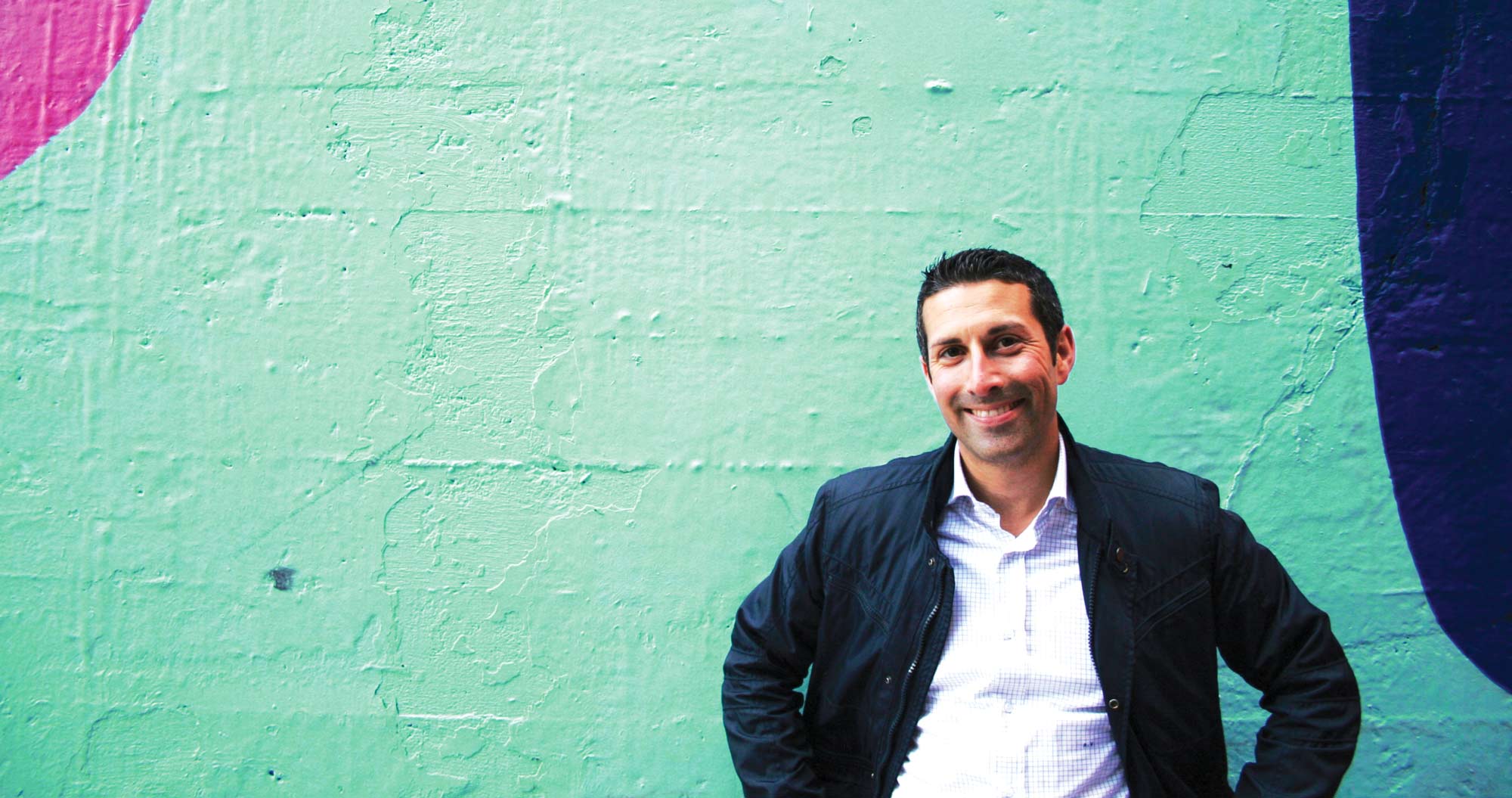 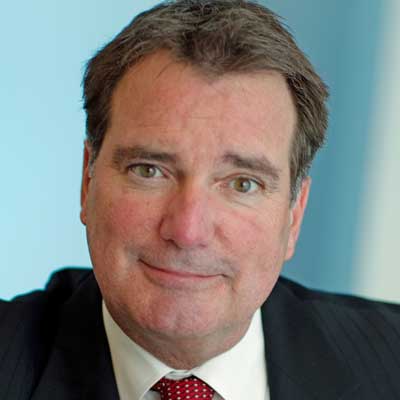 Tony’s style of active civic leadership is to lead from behind. That means driving change in a way that builds a strong community united by shared values and goals. Above all, it involves deep listening, integrity and responsiveness. Tony embodies all of these characteristics. I am so pleased he has decided to run for re-election in October. 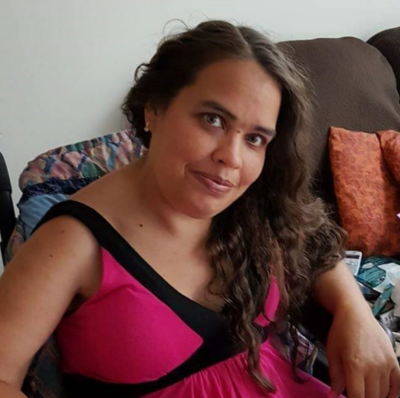 For more than 30 years I have encountered a lot of politicians and advocates who wanted to support people who are differently abled like myself. Over the last few years, I have gotten to know the current City Council very well, including Tony Valente.

Tony is a kind and generous man who listens to people’s concerns. No matter how big or small these concerns he will always make you feel like the concerns you have are a priority. We need Tony Valente as part of our council so that he can be a great advocate and a great ally to everyone in our community. The North Shore is safer with Tony on board. 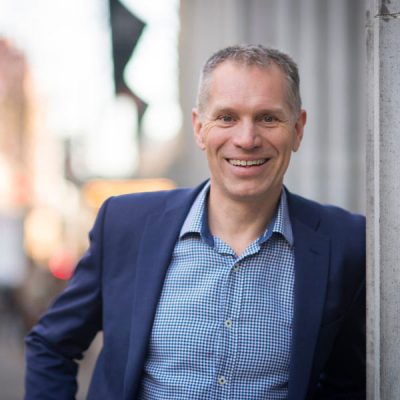 Tony is not just concerned about big problems like affordability and congestion, he has good ideas about how to fix them. He knows how to work with others to create practical and enduring solutions. Tony will help build respect and trust amongst councillors and between council and the community. 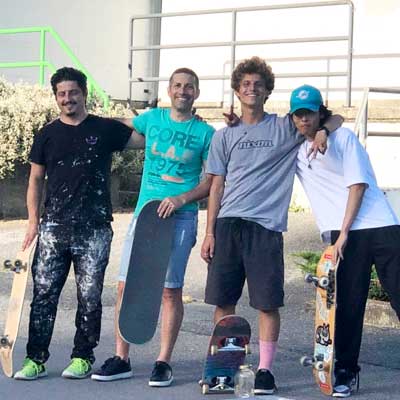 We advocated for a better, covered skatepark at the new Harry Jerome recreation centre back in 2017. We worked with city staff and thought they understood the skate community, sadly in 2022 we learned that the current Lonsdale Skate Park would close. We were frustrated. Along the way, we met Tony Valente. He worked with us to craft a motion for a temporary space at Mahon Park and to ensure safe spaces for skateboarding are provided by the  North Van Recreation Commission. Tony took the time to listen to and understand our issues. Our community is made of people who are diverse both in age and ethnicity. We need people like Tony on council willing to listen and take an independent view of the situation to support decisions for our wider community. 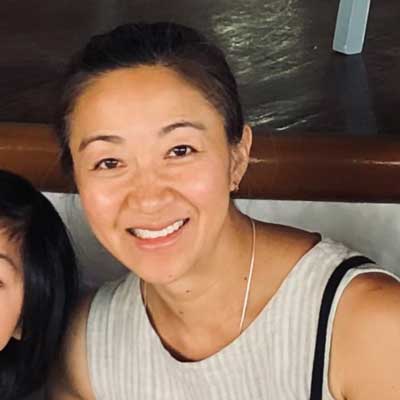 In 2021 City Council, including Tony, voted to close Harry Jerome. I met Tony while working with a number of individuals and organizations on the “Keep Harry Jerome Open” petition.  We asked to meet with council members to discuss keeping the centre open until the new Harry Jerome is complete.

Tony readily accepted our invitation to meet even though he knew that some of us were dismayed with his vote to close the centre.  He also agreed to meet in person rather than the “easier” option Zoom which could provide him with safe distance from unhappy residents.

It was evident during the meeting that Tony was hearing our concerns by his responses.  He listened even when issues were brought up, at times,  in a somewhat aggressive manner.  Tony provided us with advice on how to bring our cause to a council meeting, as well as suggestions on ways to move forward with our goal.

I really appreciate Tony’s openness and down-to-earth approach as a city councillor. 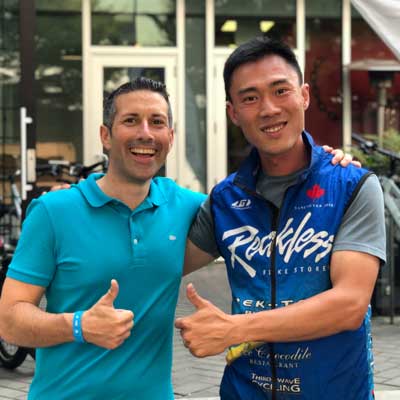 I will be voting for Tony Valente for council in the City of North Vancouver.

Tony was part of an early working group that made a big difference to how the Shipyards evolved to become the jewel it is today. He brings excellent credentials to council with an MBA in Strategic Management & Accounting, working for many years as a project manager and director for private and public organizations. Tony is hardworking, listens to people’s concerns and works to help everyone “win” through innovative solutions. His ability to champion under-represented groups and their issues is unique. 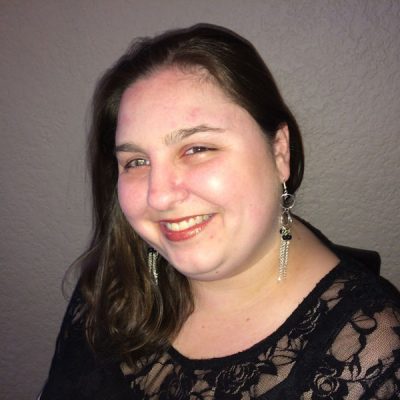 I first met Tony in his role as Chair of HUB North Shore working to make streets safer for people. We worked together on intersection designs on the Lower Lynn Interchanges project to make sure they reflected the needs of the community including people with disabilities, people walking, and people on bikes. Tony listens to and takes the time to understand the issues before taking action. His ability to listen before acting will be a valuable asset on the City of North Vancouver Council. 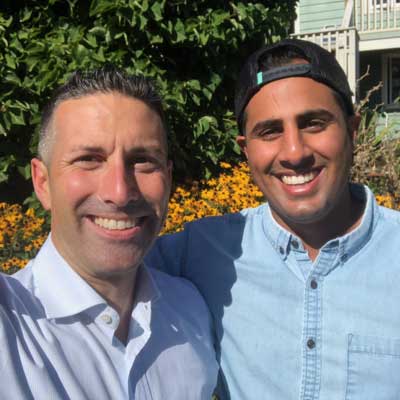 Tony has been an outstanding councillor for the City of North Vancouver. Not only is he exceptionally qualified as a professional, he has a genuine interest in the issues affecting his constituents.

I have come to Tony with several concerns regarding our community, and for each one he has taken the time to thoroughly understand and effectively resolve the issue. He is a politician who truly cares about his constituents and follows up on his word.

Most recently, the City of North Vancouver planned to demolish the Lonsdale Skateboard Park as part of the Harry Jerome Recreation Centre Project without providing an interim park. Doing so would have robbed a community of its culture and an important place of social connection. Without a designated skatepark, we would have undoubtedly also seen skateboarders recreate in urban areas that overlap with pedestrian use, which would have not been good for anybody. When I approached Tony with the issue, he understood it right away. Tony immediately started making phone calls to city staff and advanced a motion that resulted in the construction of a new interim skatepark.

As residents of the City of North Vancouver, we are fortunate to live in one of the most vibrant communities in the Province. We are also incredibly fortunate to have a councillor like Tony Valente, whose creativity, collaborative approach, and caring nature give way to that vibrancy. 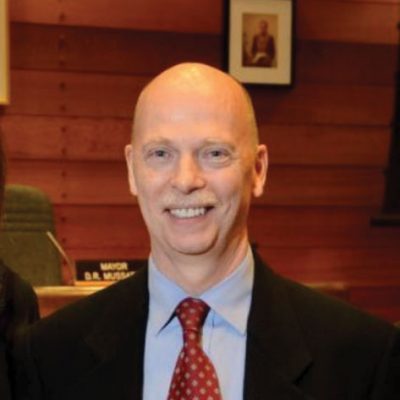 I have known Tony since he started grade 8 at Saint Thomas Aquinas high school. I have always known him to be hard-working and an example of integrity. He was a leader in our high school and I believe he will be a successful leader in our larger City of North Vancouver community now.